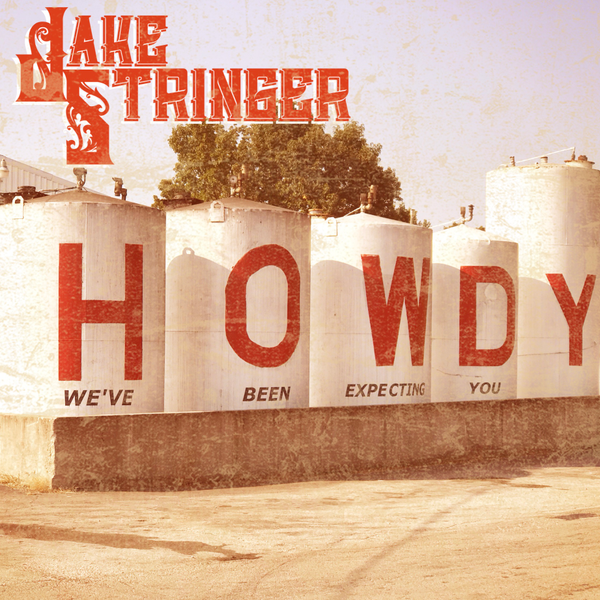 Hailing from the Ozark  Mountains of southern Missouri, Jake Stringer’s writing is a direct reflection of everything that surrounds him, and all the experiences along the way. After spending most of his 20’s behind the drums with artists such as Onward, Etc., David Allan Coe, Mark Chapman, and countless others, Stringer decided it was time to take the ideas in his head and put them to work. He bought a guitar, learned a few chords, and put the pen to paper. Before too long, Better Than Nothin’ was born.

In March of 2017, after spending most of 2016 playing every roadhouse in southern Missouri, Jake and Better Than Nothin’ released their self produced EP, “Let the Wolf Out.” The EP got the band a little traction on the road, touring the Midwest.

The road eventually led the band back home to Missouri, where they worked up and new plan and a new batch of songs. In October of 2018, Jake Stringer’s “HOWDY… WE’VE BEEN EXPECTING YOU” was released, featuring the lead single, “Tornado”.

Jake Stringer and Better Than Nothin’ are currently touring the Midwest and beyond.