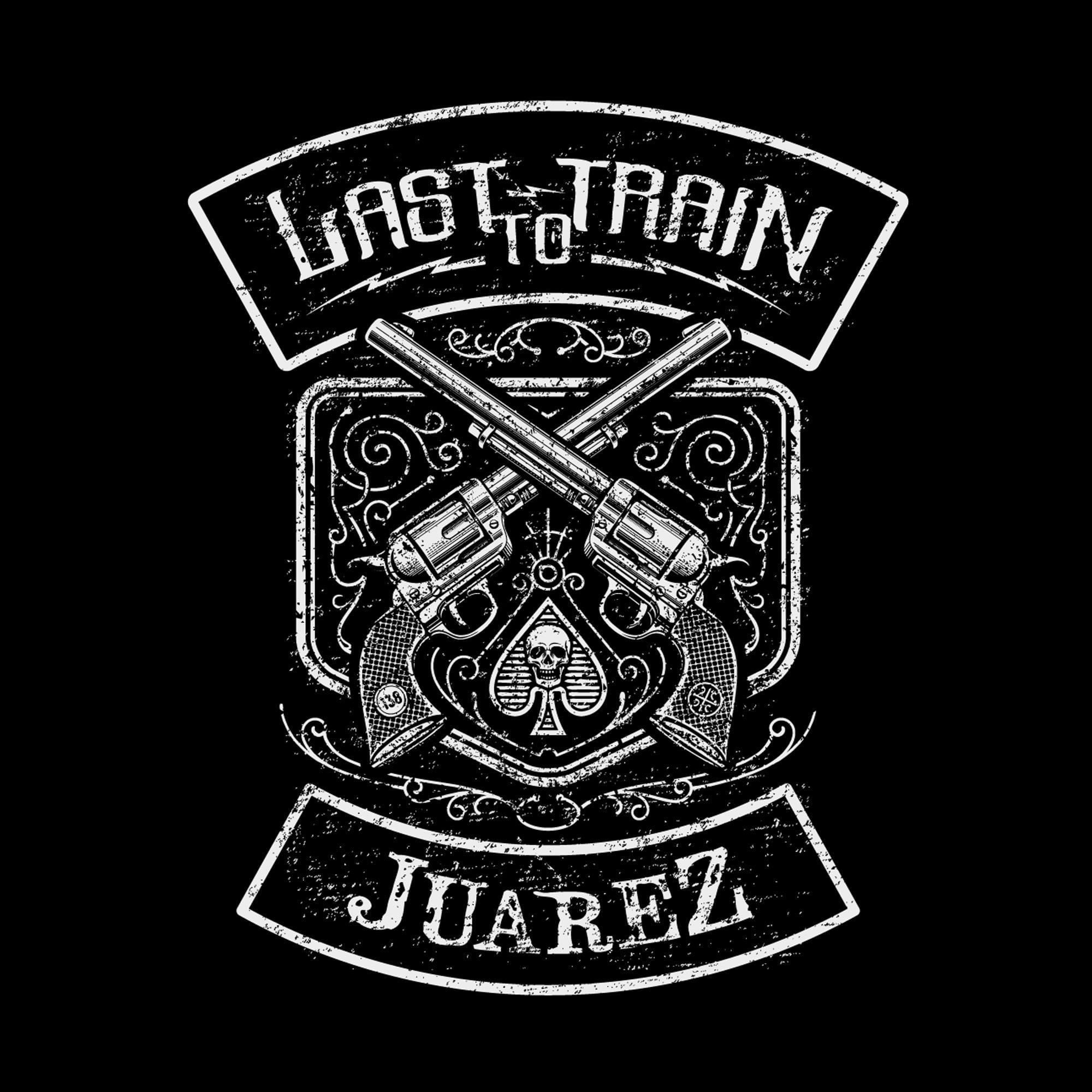 So while the band plays under the name “Last Train to Juarez”, it is still very much a solo project spearheaded by Dejan.  With that in mind, his goal from the start was to create a “band” that is very much a “brotherhood” which isn’t surprising considering he is the Vice President of Metalheads Motorcycle Club out of Tempe, Arizona.  The path forward for Dejan is clear.  He plans on taking Last Train to Juarez as far as it can go.  He has put aside his other entrepreneurial ambitions and is focusing all his efforts moving forward on being a full time musician with the band.